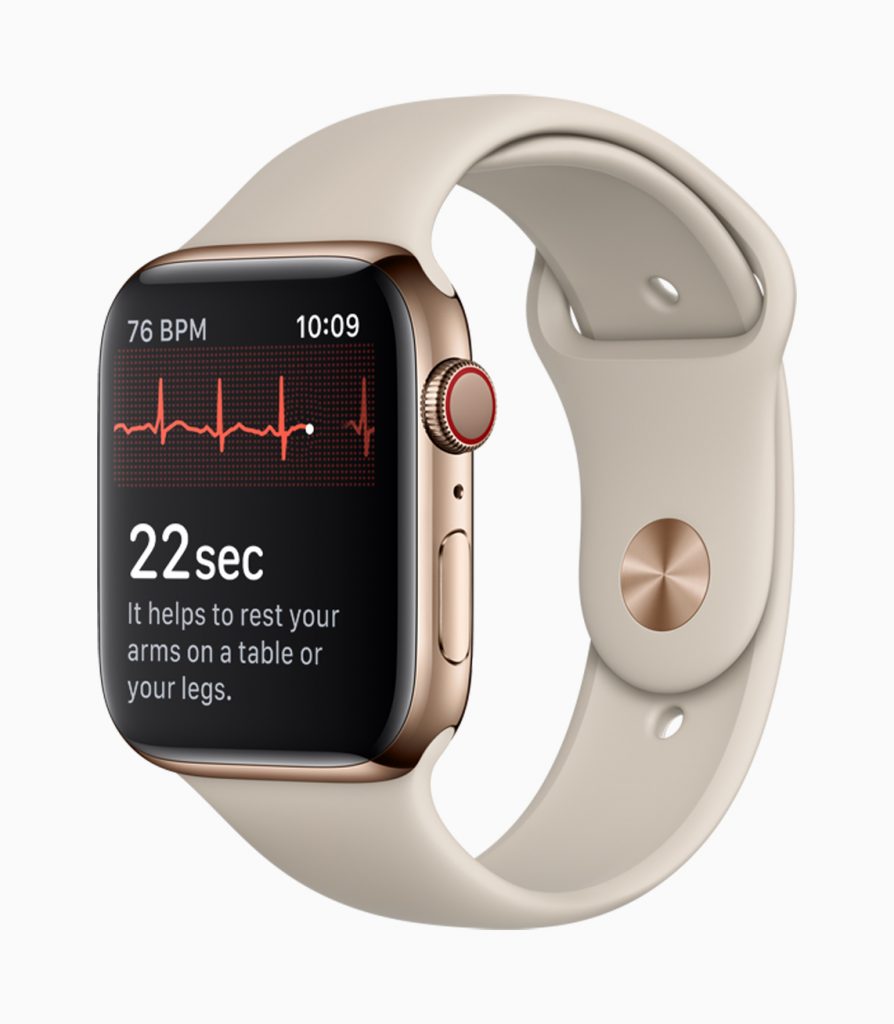 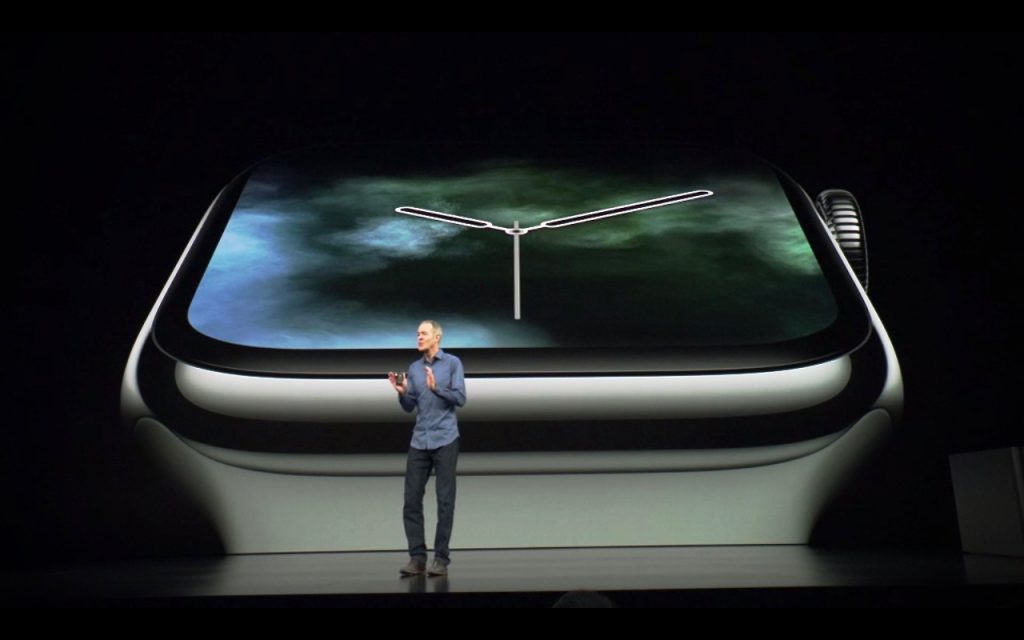 Jeff Williams unveiled Apple Watch “Series 4” with larger display. “We are taking it to the next level”

This entry was posted in Apple and tagged Apple, Apple Watch. Bookmark the permalink.