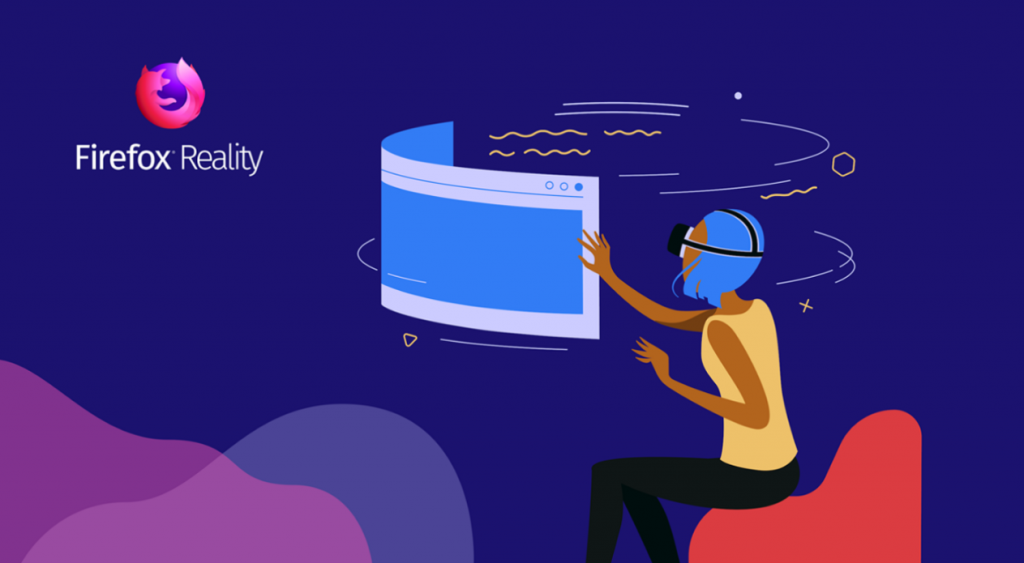 Firefox Reality brings to the 3D web and immersive content experiences the level of ease of use, choice, control and privacy they’ve come to expect from Firefox and it works on stand-alone virtual and augmented reality (or mixed reality) headsets.

“We have collaborated with content creators from around the globe to provide easy access to amazing VR experiences that can be enjoyed directly from Firefox Reality. Simply open a link and enjoy.”

Firefox Reality is using Quantum engine for mobile browsers and built in the open. You can file an issue on GitHub.

This entry was posted in Web and tagged Firefox, Web, ブラウザ. Bookmark the permalink.