Microsoft today launched Surface Pro 6 and Surface Laptop 2, looking all the same as the prior model respectively, however, they have been offered refreshed internals. 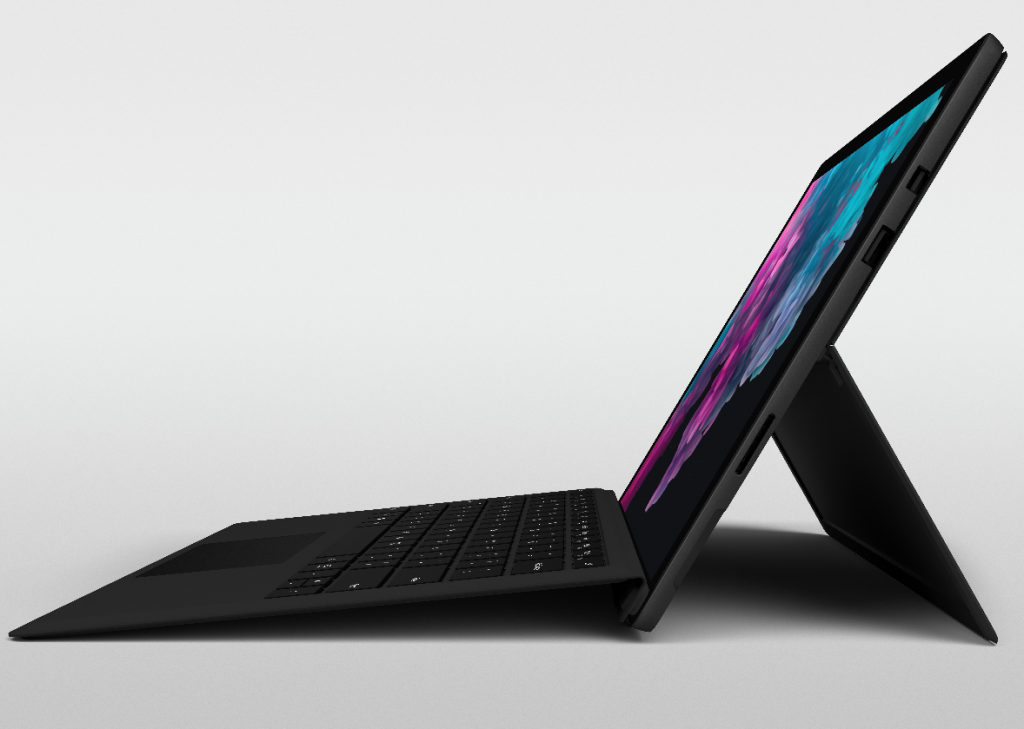 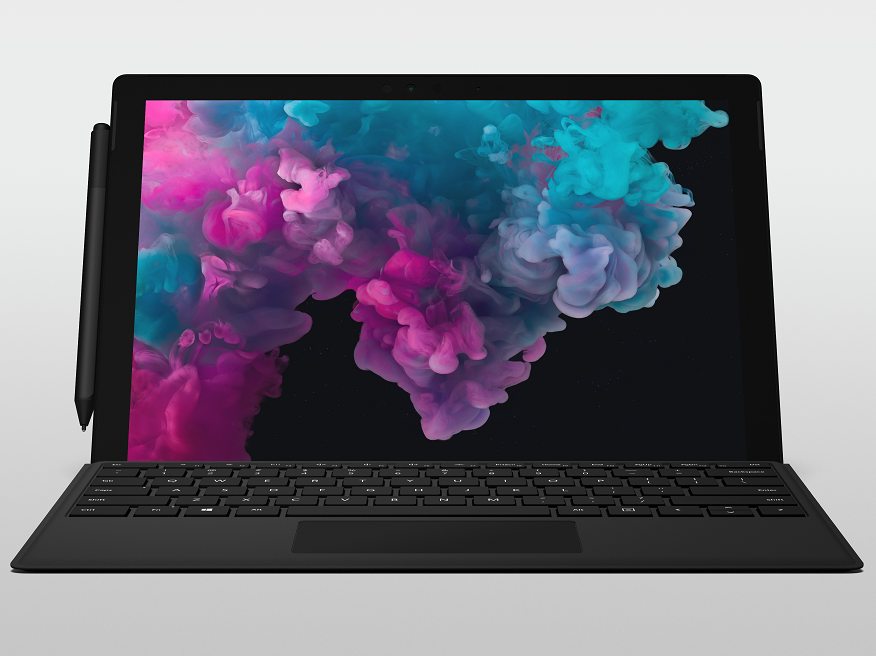 Connectivity is all the same, meaning no USB-C port. Moreover LTE model option is not ready at this time. Plus, this year’s model ships with Windows 10 Home license.

END_OF_DOCUMENT_TOKEN_TO_BE_REPLACED

At the “Made By Google” hardware media event held in New York City on Tuesday, Google unveiled the Pixel 3 smartphones with larger screens, along with a new Chromebook tablet called the “Pixel Slate” and a smart screen called the “Google Home Hub”. 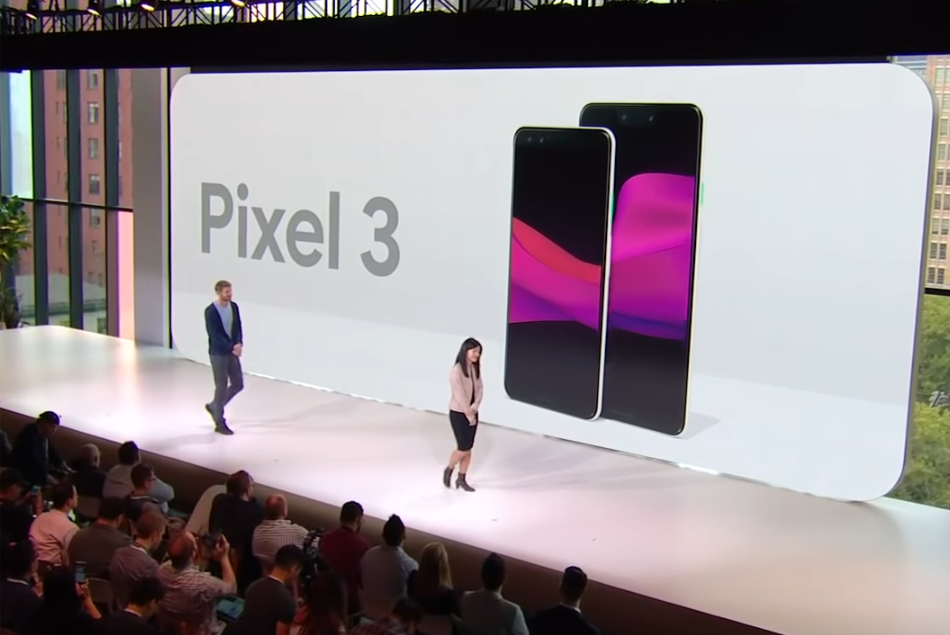 Google has announced “Pixel 3”, “Google Pixel Slate” and “Google Home Hub” at the “Made By Google” media event.

The Pixel 3, the third generation of its flagship Android smartphone, comes in 2 sizes and 3 colors. “Pixel Visual Core” imaging chip and AI in the phone improve camera functions, speed and quality.

Let’s take a closer look at the Pixel 3. 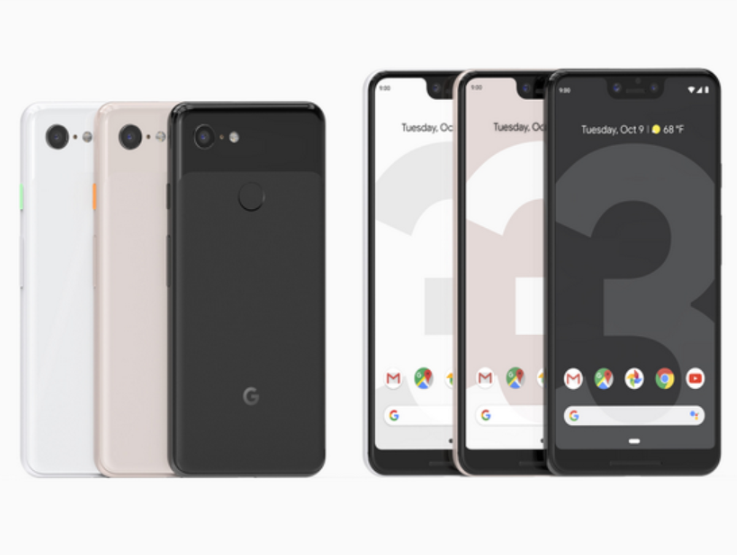 Pixel 3 powered by AI to deliver new features such as “Top Shot” and “Screen Call”.

END_OF_DOCUMENT_TOKEN_TO_BE_REPLACED

At Ignite 2018 conference in Orlando, Microsoft has just announced a lot of news, services, programs and hardware related to Azure, AI, Security, IoT, Edge Computing, Office and much more.

The tech giant focuses on Security; AI and Data; and IoT and Edge Computing this year. 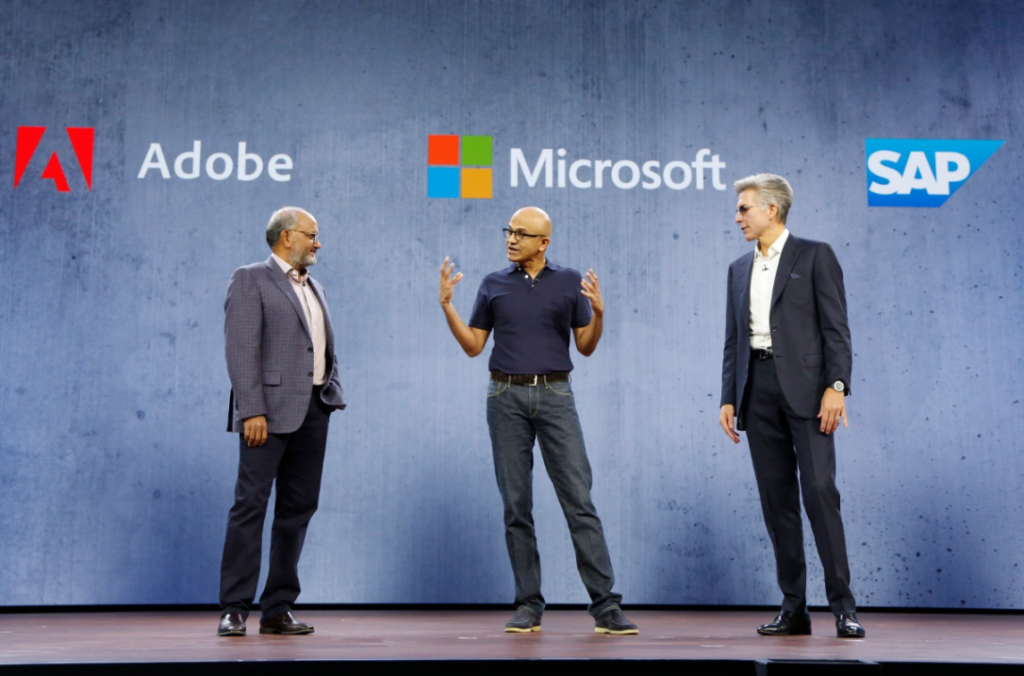 Announcing Open Data Initiative: A partnership with a new vision for renewable data and intelligent applications